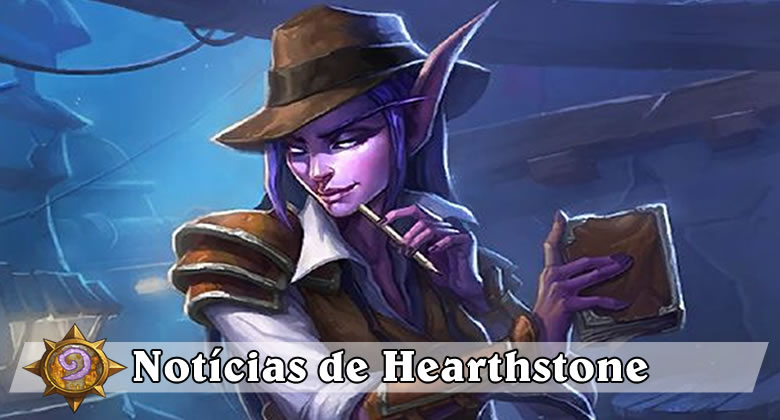 We cite internal statistics from time to time, but I tend to be cautious of that myself because it’s very difficult to find any statistic that represents everyone. Given enough time and enough access I find that it’s not difficult to display data to support almost any opinion about the metagame. At the end of the Un’Goro cycle, Hunter was actually the highest win rate class among all Hearthstone players. In fact, Hunter held the highest win rate for the a large portion of the expansion. Of course, I wouldn’t say that in retrospect of Un’Goro that Hunter should have been less powerful, but that is what the data might suggest. With that in mind, here are some thoughts on some of the comments I’ve read in this thread.

The statistics being used for this post are for one rank over one day. The statistics we cite about Undertaker Hunter reference all Hearthstone players at all ranks over a time range of a week to a month. Druid is popular right now, but these statistics aren’t comparable. If I had to guess what the most popular class within one rank of all time is, I would probably guess Mage at Rank 25 on an average day or Warrior at Legend during the Warsong Commander / Molten Giant era.

As with every early metagame, we are monitoring play rates, win rates, and player sentiment on a daily basis. We hop in threads like this one fairly regularly to say exactly that, but people tend to want to know exactly whether we are or are not going to change something. We are discussing what potential changes we could make if Druid increases in popularity over time, but ~5 days of popularity is not enough to make that call at this time.

We are looking at a number of Druid cards, but for a deck or archetype to reach this level of popularity this early on in an expansion is not abnormal. The population usually finds something powerful, latches onto it, then other decks that are powerful vs that archetype come onto the scene until one of them emerges as the new popular deck before the cycle continues. It’s certainly possible that Druid is in fact so powerful that it prevents the normal metagame cycle from happening, but it’s too early to tell. Here are some thoughts on current Druid cards. Keep in mind that these are some of the discussions we have internally, not a list of changes.

Innervate, Swipe, Wild Growth: When we changed Keeper of the Grove and Ancient of Lore, the goal was for Druids to have more interesting decisions to make when deckbuilding rather than a large group of cards to be automatically included. Even though those cards changed, there are still some other offenders of this such as Innervate or Swipe…and Wild Growth to a lesser degree. Having some powerful cards that help define what makes a class different can be good, but those cards in particular have spawned a number of internal conversations where we have been weighing the upside and downside to having each as a part of Druid for Hearthstone eternity.

Ultimate Infestation: Changing a card like Ultimate Infestation we think would have a bigger impact on player sentiment than actual play rate or win rate statistics. It’s a big, flashy, cool design but it hasn’t appeared to be statistically responsible for Druid power or popularity. Power level aside, having such a powerful card draw effect in Druid is something we are wary of in Druid because we wouldn’t consider it part of their identity as a class. Partially for that reason and for sentiment reasons it is still part of discussions in terms of what to do with Druid should population and power level continue to rise.

Spreading Plague: Part of what keeps Druid vulnerable is their weakness to minion swarms due to a lack of powerful AoE. While we think plague is a soft version of AoE that fits the Druid flavor kit, it might shore up one of points of vulnerability more than we would have originally intended. Ideally Spreading Plague is used in heavy minion swarm metas and less so as a general inclusion in any Druid deck. Token Druid, Token Shaman, and Murloc Paladin are all showing high population in the current metagame so it’s possible the meta for plague just happens to be now, but it’s a card we’re continuing to keep a close eye on going forward. 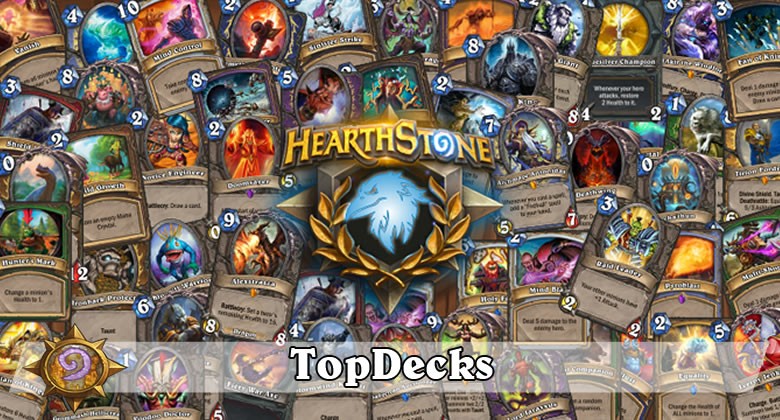 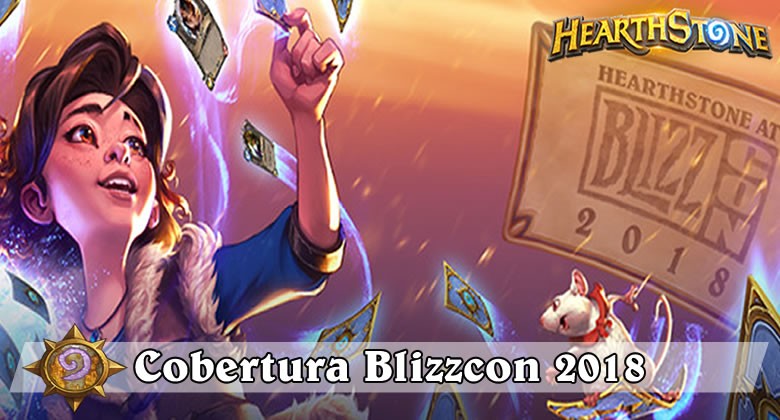 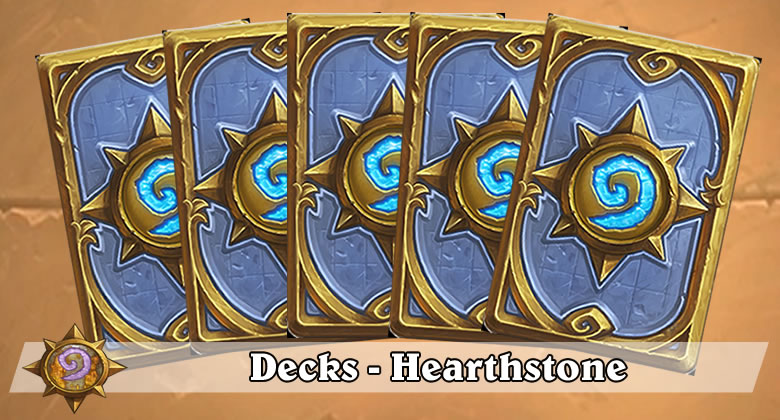