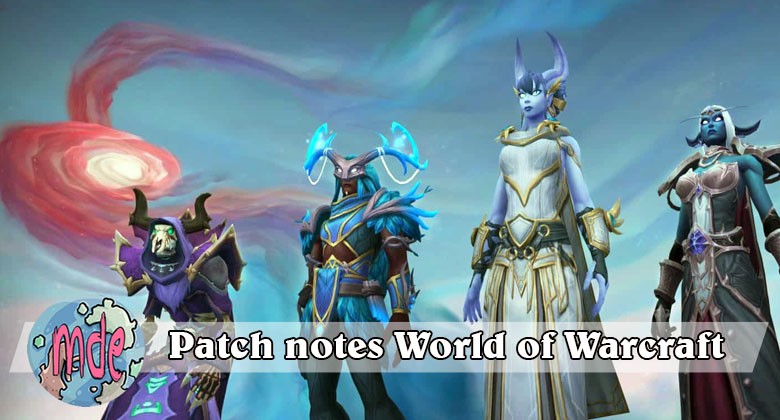 The 9.1.5 content update is focused on improving the Shadowlands Covenant systems – including the removal of Conduit Energy and freely switching Covenants without cooldown at max Renown, quality of life changes for alternate characters, a variety of new character customization options for select Allied Races, and the introduction of Legion Timewalking, Timewalking Mage Tower and Legion Mythic+ dungeons.

KORTHIA AND THE MAW

TORGHAST, TOWER OF THE DAMNED 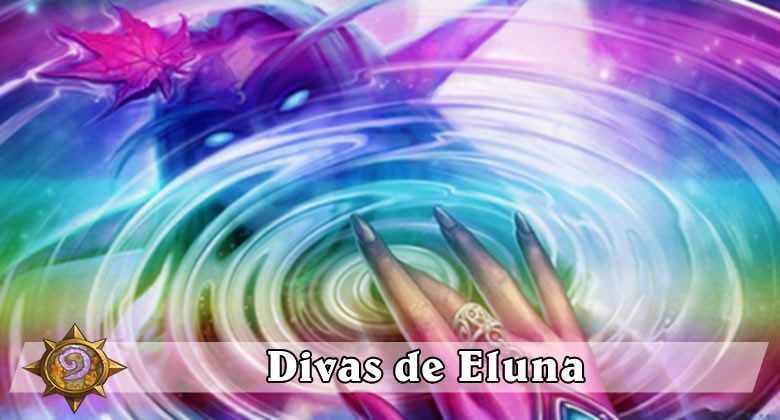 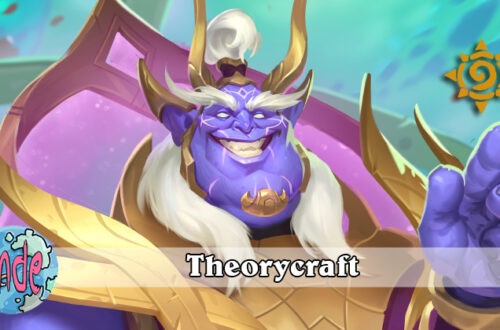